Your donation helps create a memory that lasts a lifetime 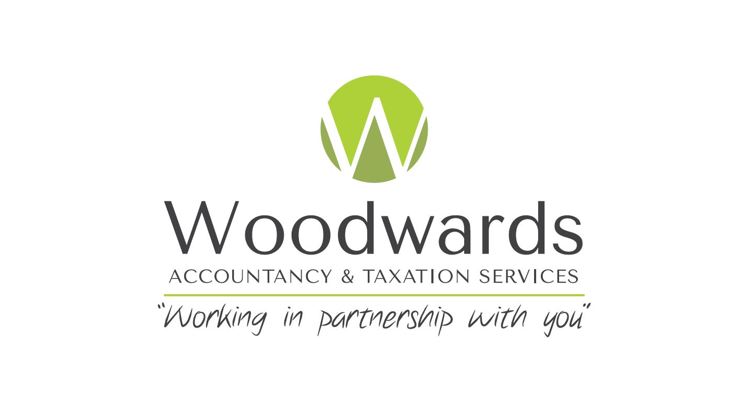 Woodwards is proud to once again be supporting Circus Starr for their 2018 Spring Tour.

I believe people do business with people they know, like and trust. So here’s a brief potted history of ‘me’, that I hope will serve to going part way towards you getting to ‘know’ me.

In 1987 I chose Accountancy as a profession over Banking – no doubt lured by my father’s tales of travelling across Britain on various audits during his brief career as an auditor. I started as a YTS trainee (remember them?!) at a local branch of an international firm, followed by three years at a local practice where I embarked on the Association of Accounting Technicians qualification via distance learning. This provided me with invaluable practical experience as well as just ‘becoming qualified’.

Completing the AAT qualification in 1993 I stepped up to the Association of Chartered Certified Accountants qualification, again by distance learning. Loyalty to my employer influenced the choice of qualification, as I would have had to move to obtain the ICAEW qualification.

In 2000 I became a Member of the Association of Chartered Certified Accountants, having completed the syllabus. I gained Fellow status five years later.

Unsurprisingly, the travel opportunities my father had from his time in London failed to materialise, although my intrepid endeavours did take me as far afield as Bristol, Berkshire and Kent (!) What I did find, however, was a love of the job in its variety of work, from annual accounts and tax for small one-man enterprises, to management accounts andstatutory accounts for companies with turnover in excess of £2 million.

As 2011 closed, the time was right for me to launch myself as a Sole Practitioner, and my Practicing Certificate was granted early in 2012. As such, I have encountered first hand some of the issues facing people as they strive to make their ideas a success, and can bring this experience to bear in advising clients.

I also joined the Panel of the South Western Branch of the Association of Chartered Certified Accountants in the same year, looking to give something back for all the events that I had attended over the years.

Outside of work, I enjoy travelling around Britain, having a good “nose” for directions, and have covered the four corners of England, Scotland and Wales. I also enjoy photography, upgrading to a Digital SLR in 2007. I even have the accolade of being a minor celebrity and published author… my photo’s of the disruption to the rail services at Exeter, Christmas 2012, were picked up and published in a local commuter magazine!

So, now you ‘know’ a little more about me. As you have read so far, why not pick up the phone and let’s schedule a meeting. That way we can decide if we’d both be a good fit for one another, and I can demonstrate to you the ‘trust’ that is the basis of every good accounting relationship.

<Back to our sponsors